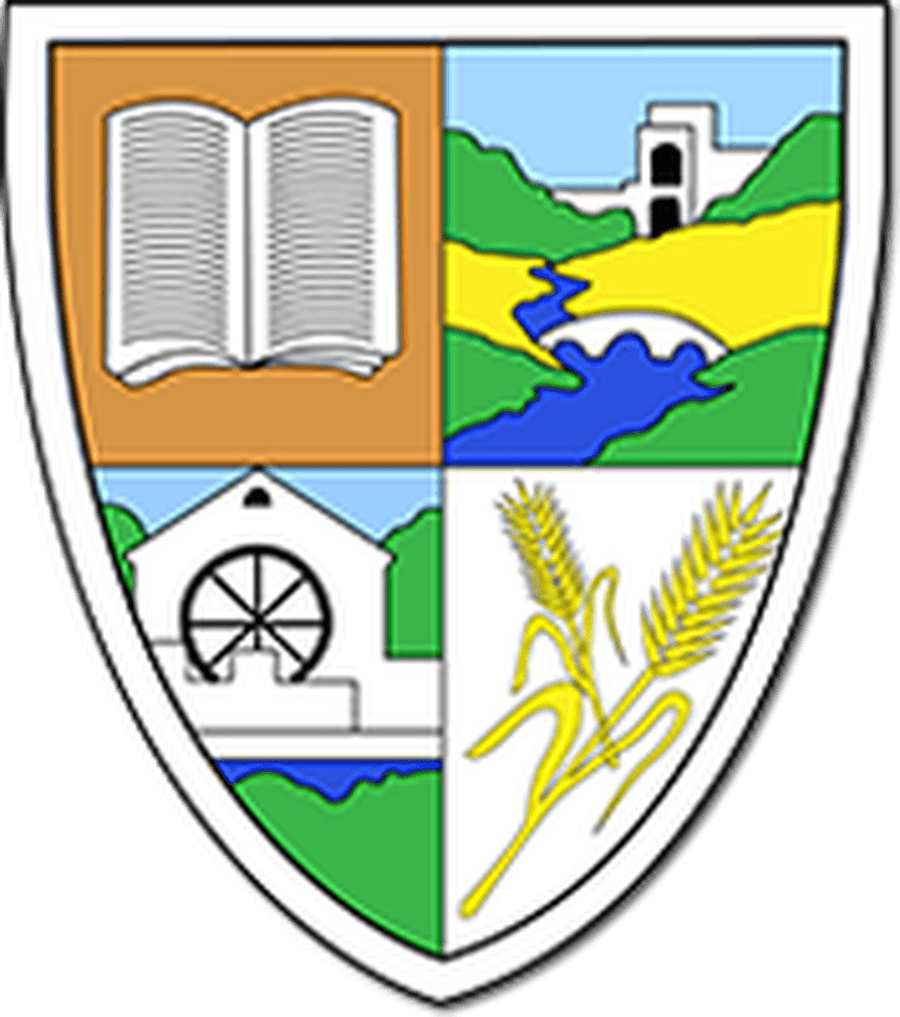 Within the campus, pupils have access to amazing facilities including gravel and Astroturf hockey pitches, a full size football pitch and athletics tracks, which have helped the school to gain an enviable reputation in the field of sport.  The school’s own grounds house three large tarmac play areas, which have been marked out for netball, hockey, mini soccer and cycling proficiency. In addition, trusted pupils act as Playground Friends and set out play equipment which is used every day. To add to this plans are now in place to provide a specially designed soft play area, picnic benches, and an environmental area to mark the school’s fortieth anniversary.

Our school is proud to have served Cookstown and the surrounding areas for over fifty years. While the majority of the children attending the school still come from the town a significant number of pupils travel in from outlying areas.  The school now caters for just over 500 pupils, who are taught in nineteen mainstream, two Learning Support and two Autism Specific classes. We currently have a teaching staff of twenty-four who are backed up by a dedicated support staff made up of three secretaries, one caretaker, and thirty four general/classroom assistants.

The school believes that each pupil should receive the Northern Ireland Curriculum in the most professional of ways. The overall emphasis in the curriculum at is on basic core work, enriched and extended with the best of modern educational practice. Children are shown how to interact with others, academically and socially, and are encouraged to do likewise. Personal values such as tolerance, responsibility, honesty, sharing and endeavour are also encouraged. Combining these academic and personal development goals with that of physical development through play and participation in games and PE, we aim to equip each child with the skills, attitudes and values required in adult life.

Recently the school has been recognised for its ground breaking work in a number of areas, and the staff have helped to shape the future of the curriculum by participating in a number of pilot projects. Past and present pupils continue to excel in all areas of their lives. The school now has three choirs and is regularly represented by individuals and soloists at local festivals. In addition, over thirty instrumentalists from throughout the school, come together to make up ensembles as well as an orchestra, while sports teams travel throughout the province to represent the town in sports including mini-hockey, cross country, soccer and netball.