On Friday 25th March our netballers took part in the annual Tri -County Netball League.  This was held at Cookstown Leisure Centre. Two teams from Cookstown took part consisting of Primary 6 and 7 girls. For most of the girls, this was their first time to play a competitive netball match. The girls performed really well putting their skills into practice on the court, two promising squads! The results

Well done to all the girls who took part and who have been attending afterschool practice faithfully. Thank you to Moneymore PS and St Mary’s PS. We look forward to our next tournament in April. 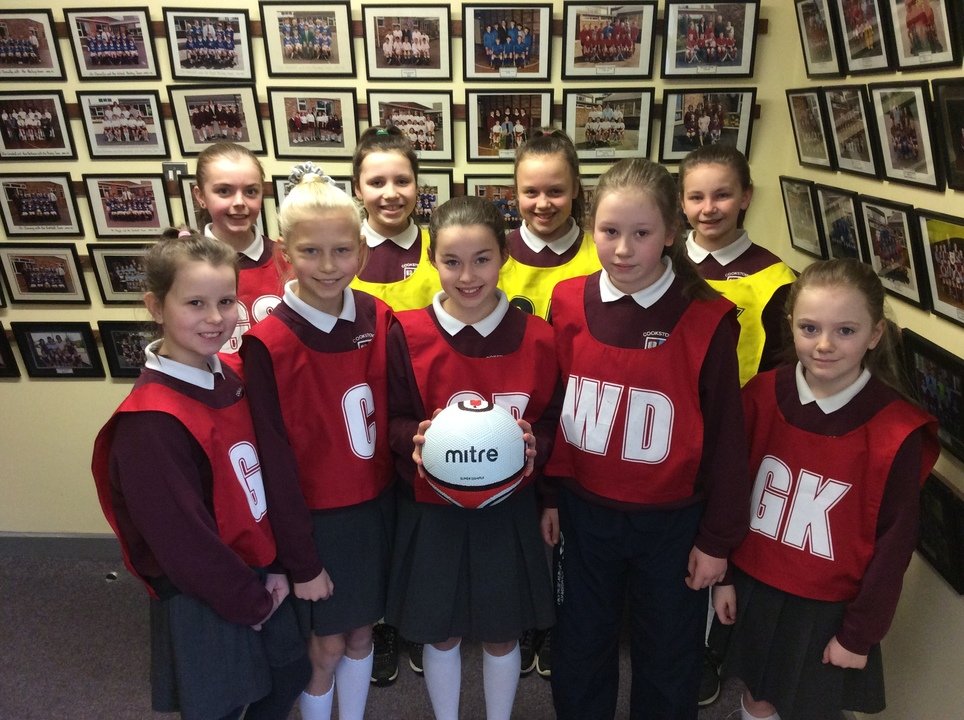 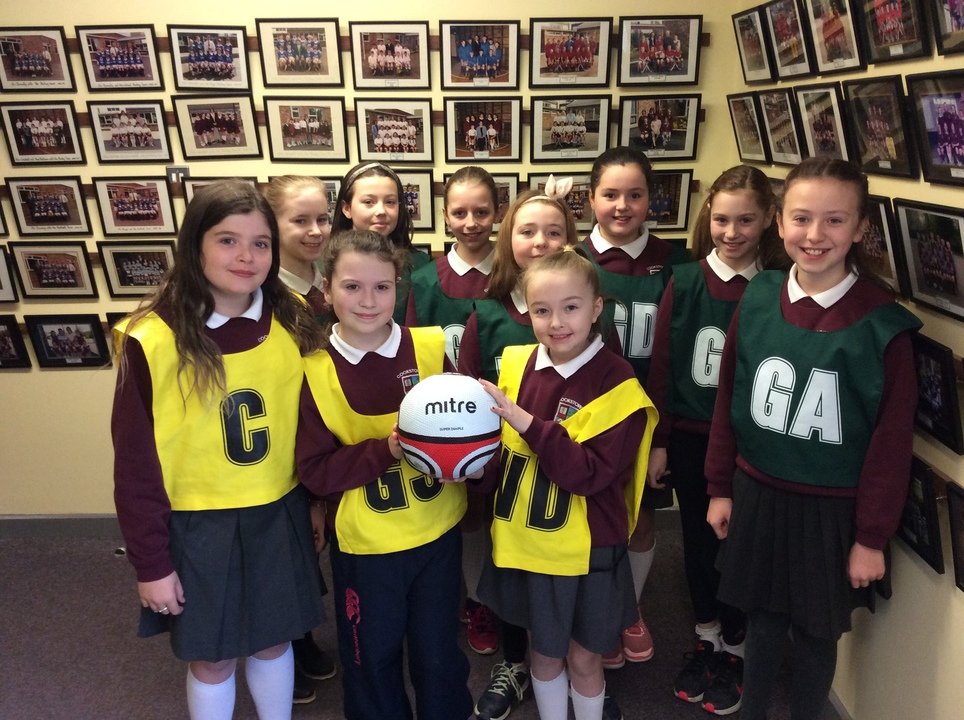 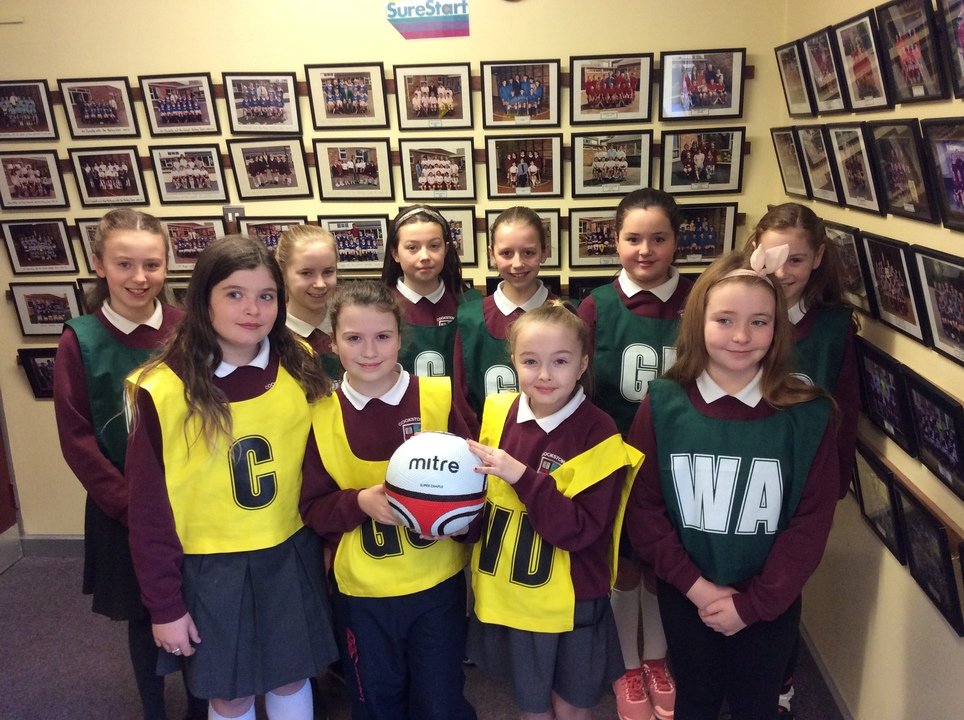 We have a very enthusiastic bunch of girls this year staying for after school netball.  We have over 30 girls from Year 6 and Year 7.  We are very fortunate to have two students from the High School who are willing to support coaching the girls.  A big thank you to past pupil Nicole Stewart and Sarah Hammond for helping out.  The girls will have their first Netball League matches in January at Cookstown Leisure Centre and the Mid Ulster Netball Blitz will take place at Dungannon Leisure Centre in March.  We wish the girls lots of success at these competitions. 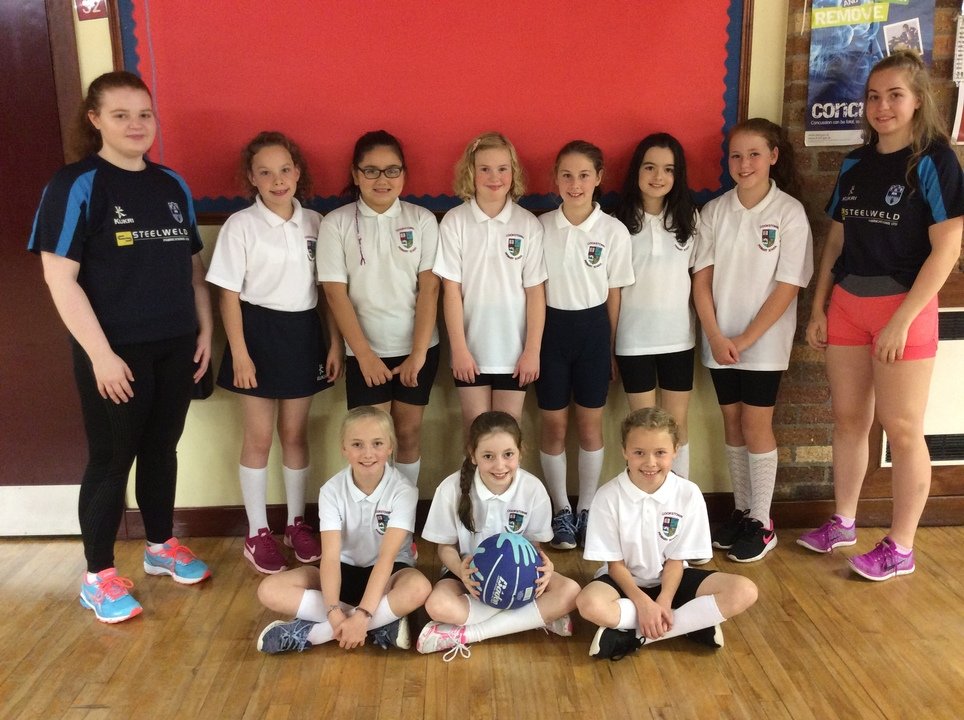 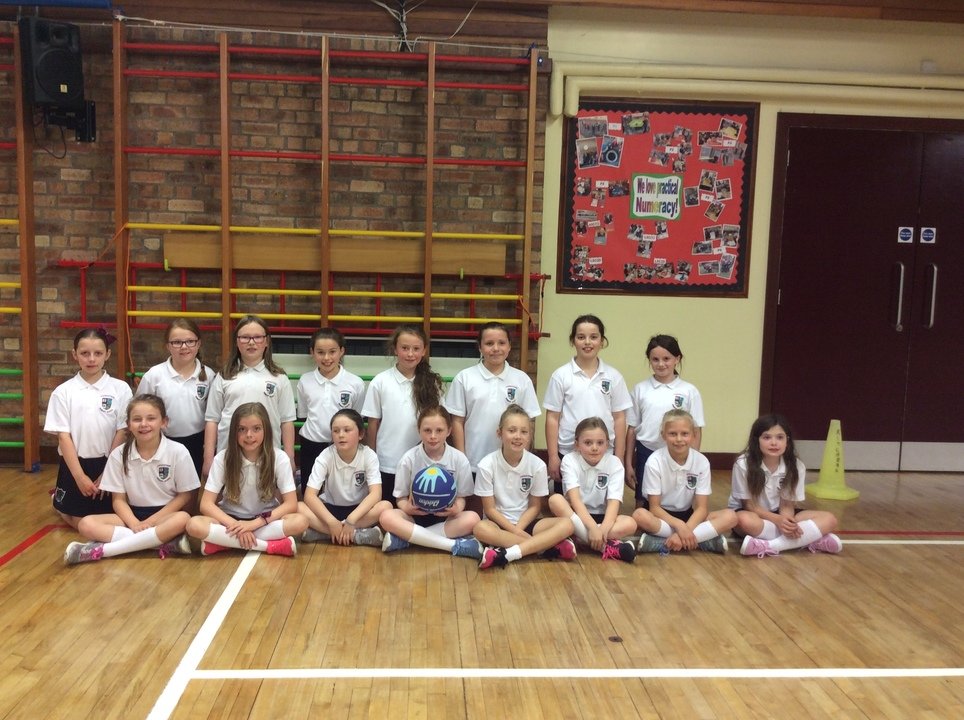 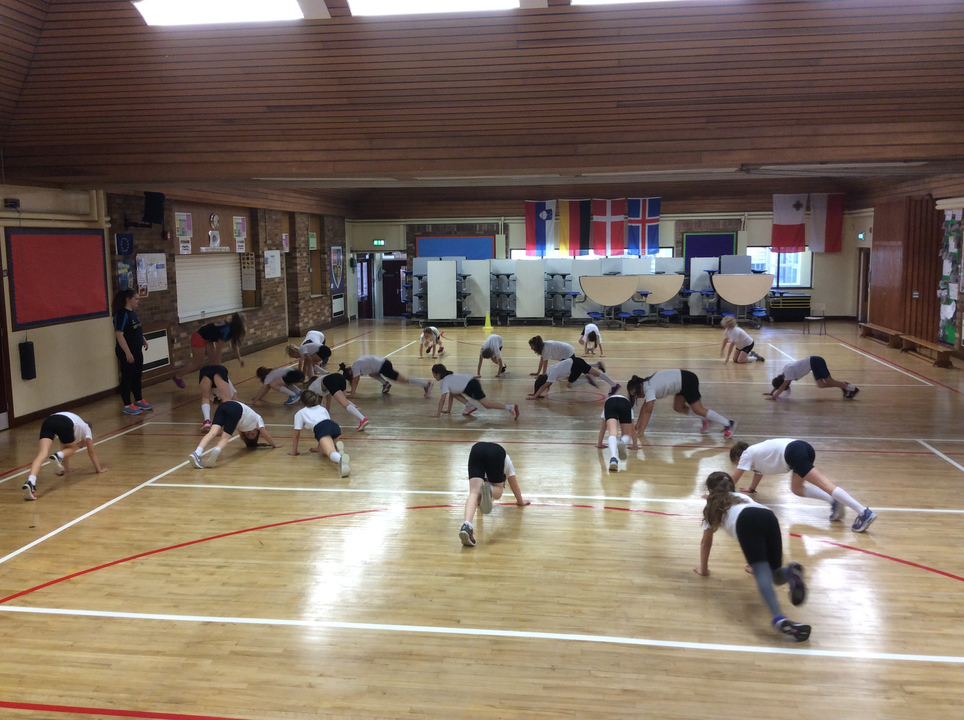 Netball after school club will commence on:

Dates for term 1 are as follows: