The Tri County tournament took place, in glorious weather, at MUSA on Friday May 18th and both A and B teams were drawn in very tough groups.

The B team performed superbly well and here were their results:

Unfortunately the team missed out on a quarter final place (coming third in their group) but they certainly played to the very best of their ability and were a real credit to themselves and to the school.

The A team had the toughest group of all as many of the large schools were placed in the same group. Their results were as follows:

This meant we had qualified for the quarter finals and the boys just seemed to get better and better as the tournament progresses to the latter stages. The semi-final against Bush PS was a tense match but we eventually won through to the final where we were to play Dungannon PS. This proved to be a superb game of football and we came out winners on a 2 – 1 scoreline, the boys having played brilliantly throughout the whole tournament – well done to everyone concerned!!

CHAMPIONS!!! Now we are heading to the Northern Ireland finals to be held in Antrim so WATCH THIS Space!! 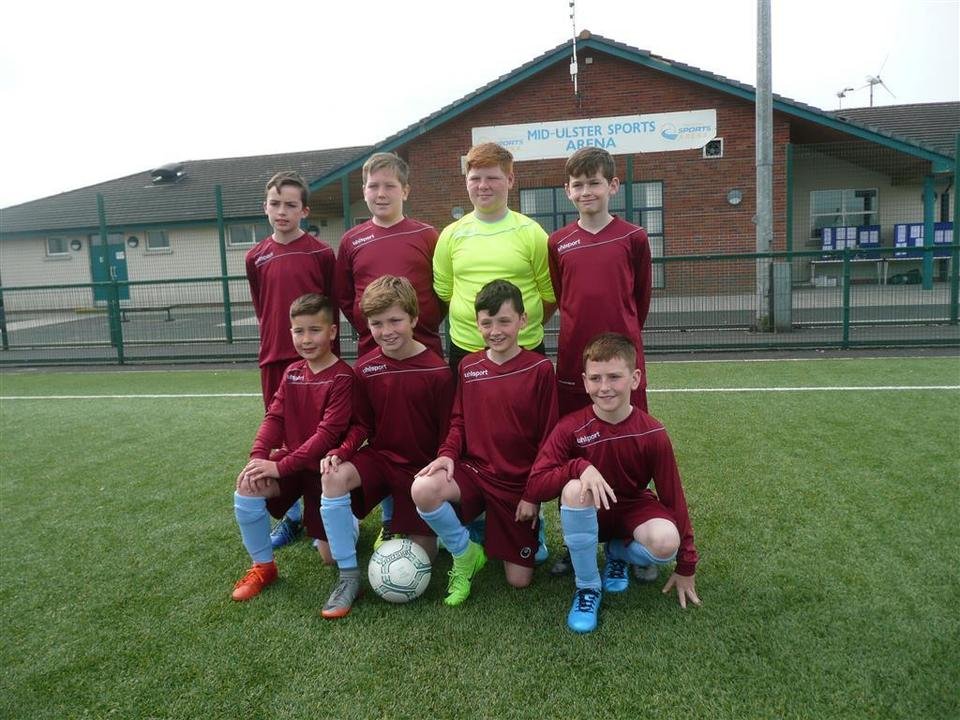 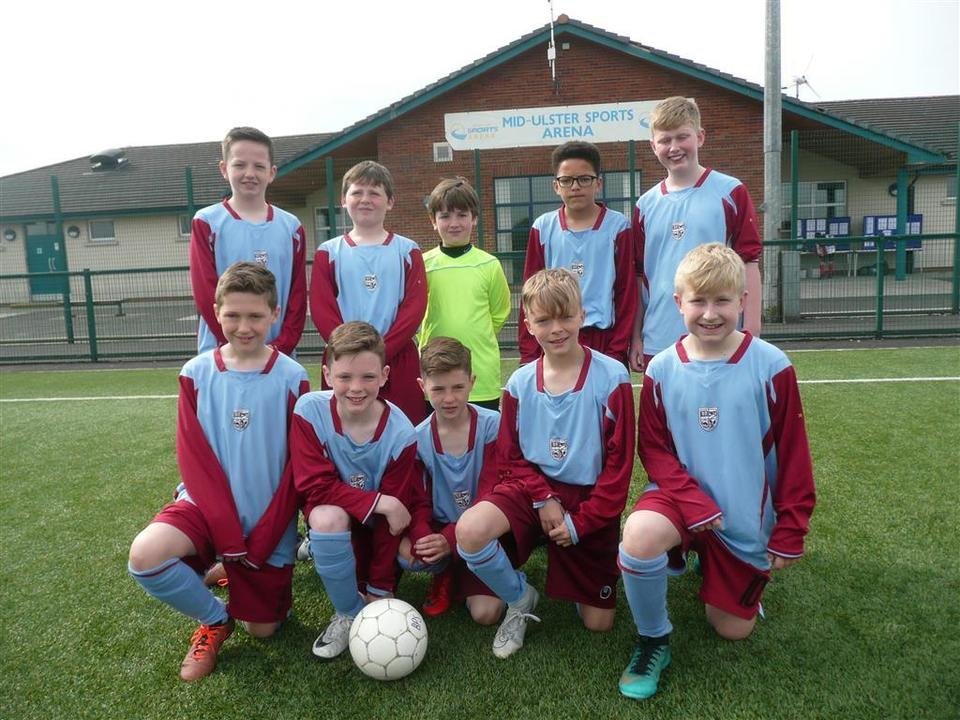 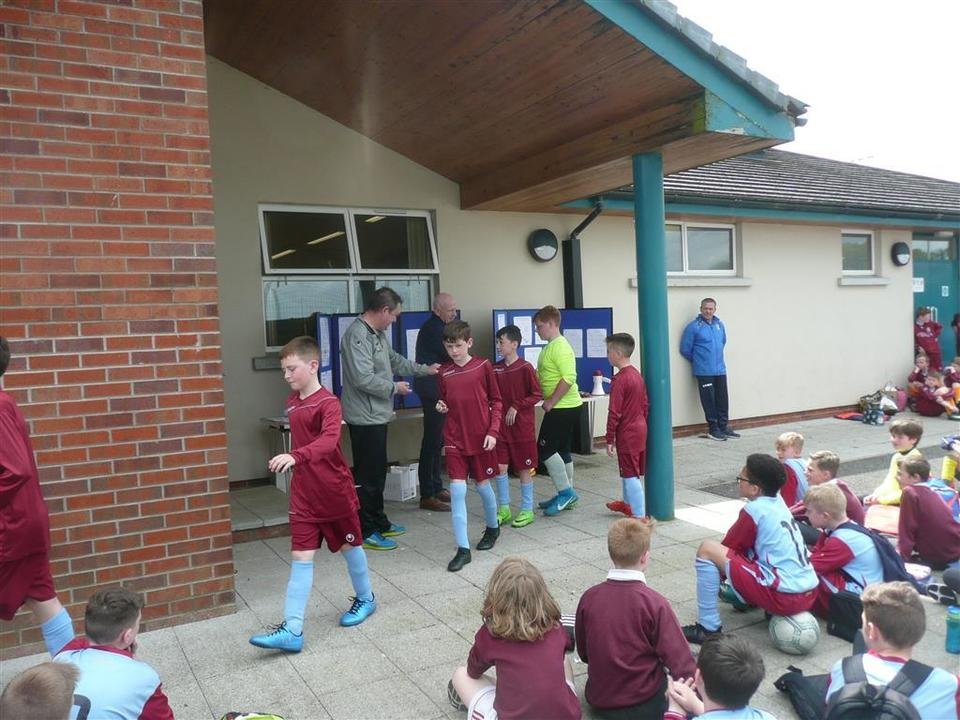 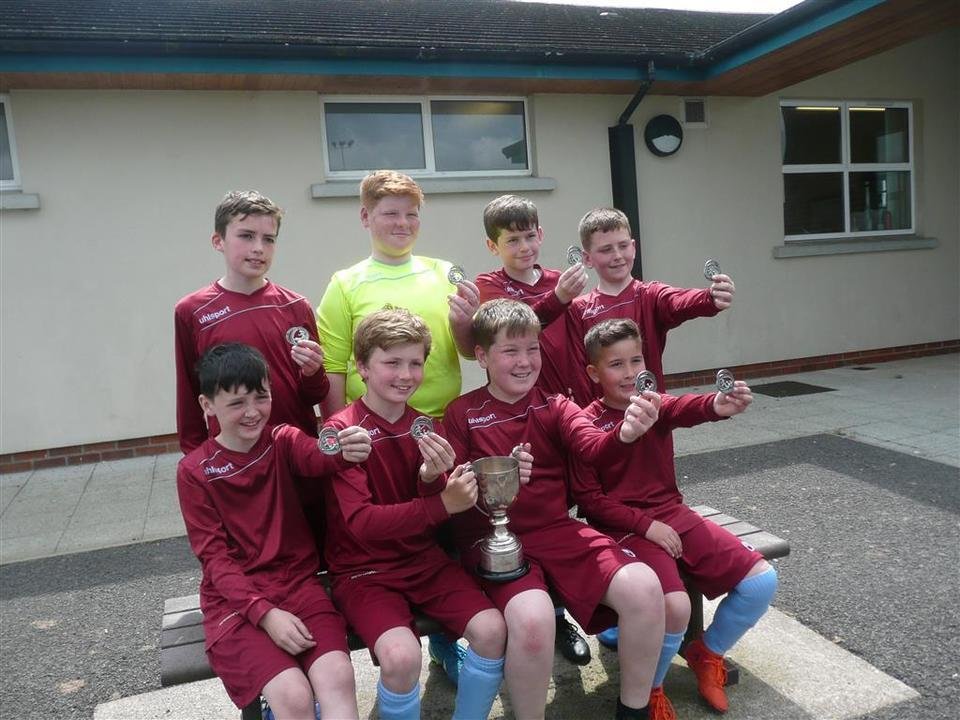 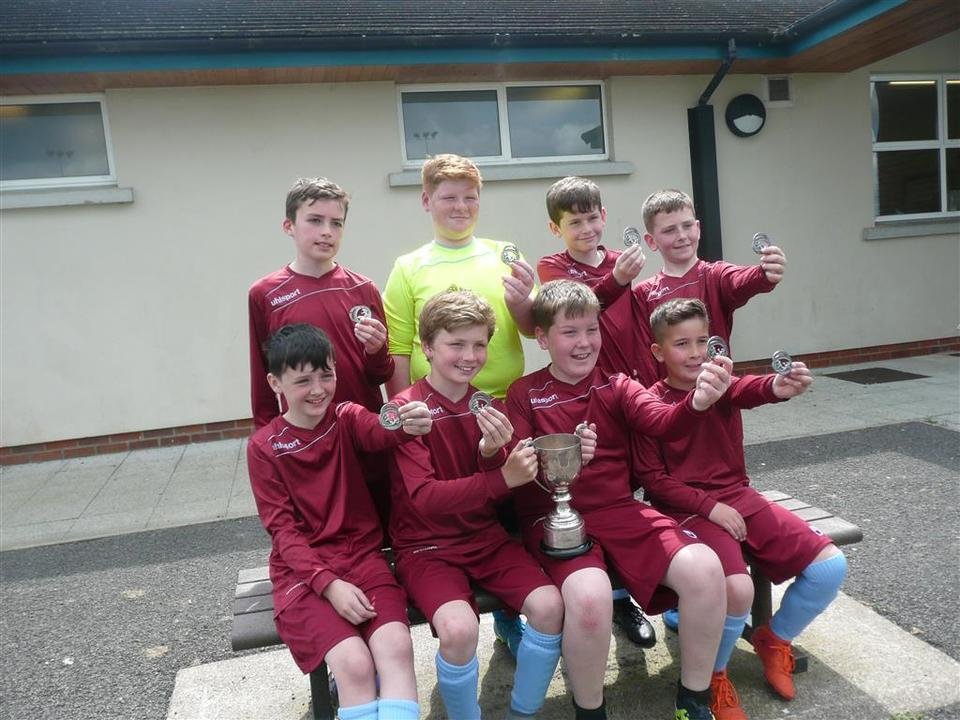 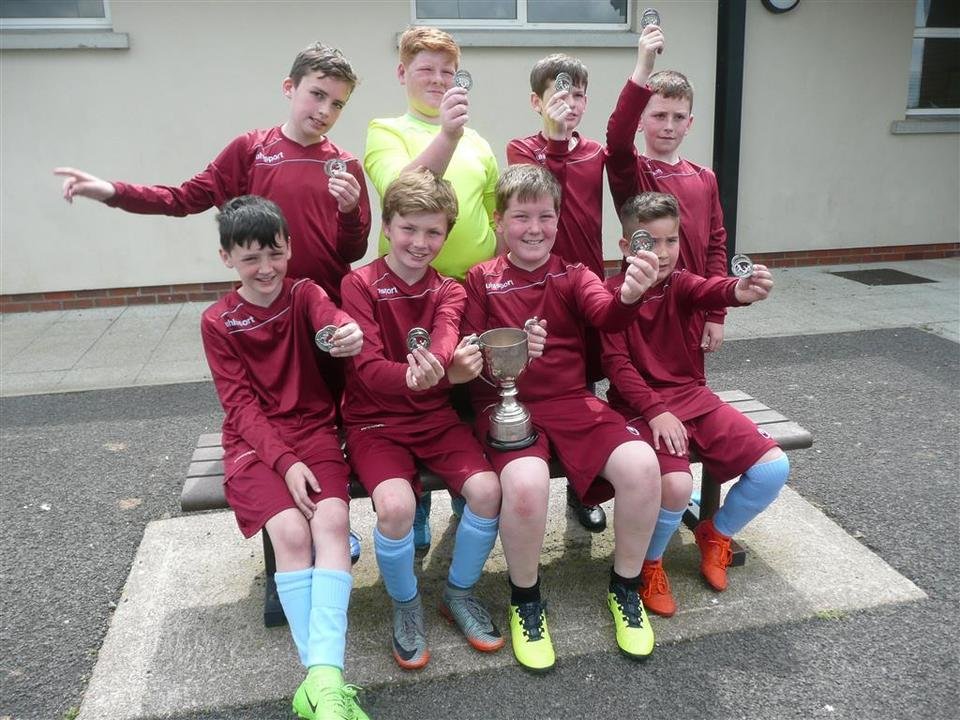 Two teams headed to Loughview in Dungannon for the first part of the Tri-County league competition. The A team were very slow to start but they did play some fantastic football against Dungannon PS, who were favourites for the tournament, beating them 2-0 in the process. However, their performances were inconsistent throughout the tournament which was typified when losing 1 – 0 to our own B team.

The B team found it tough going against all A teams but they always battled gallantly, even managing to register a win against our own A team, with Joe Fields scoring the winning goal.

The return fixtures take place at the same venue on March 2nd so we are hopeful of some improved performances against these teams.

Results were as follows: 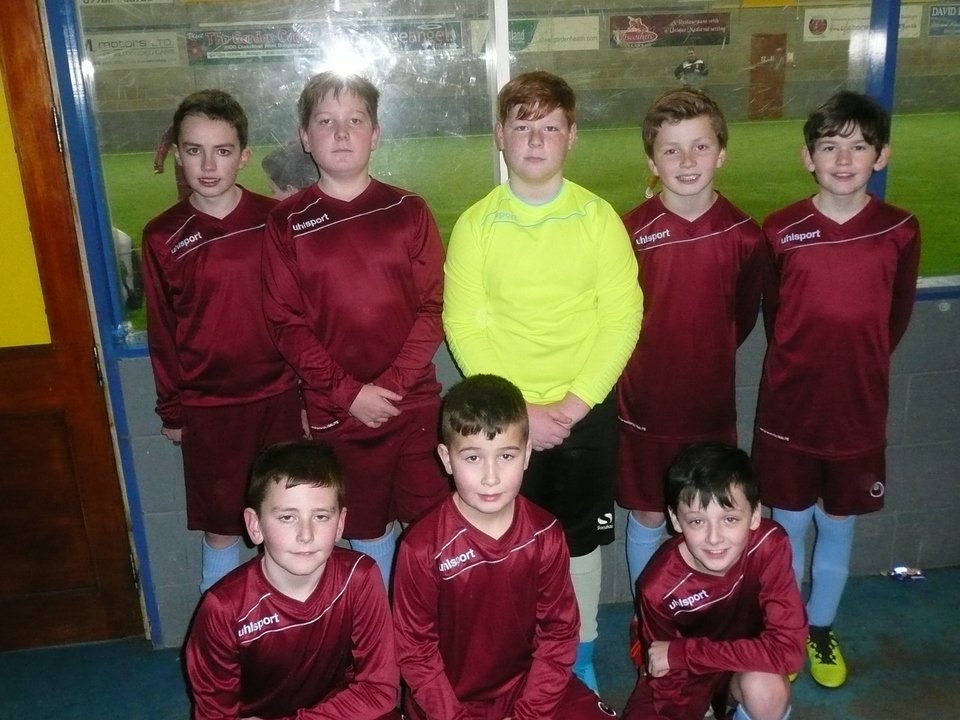 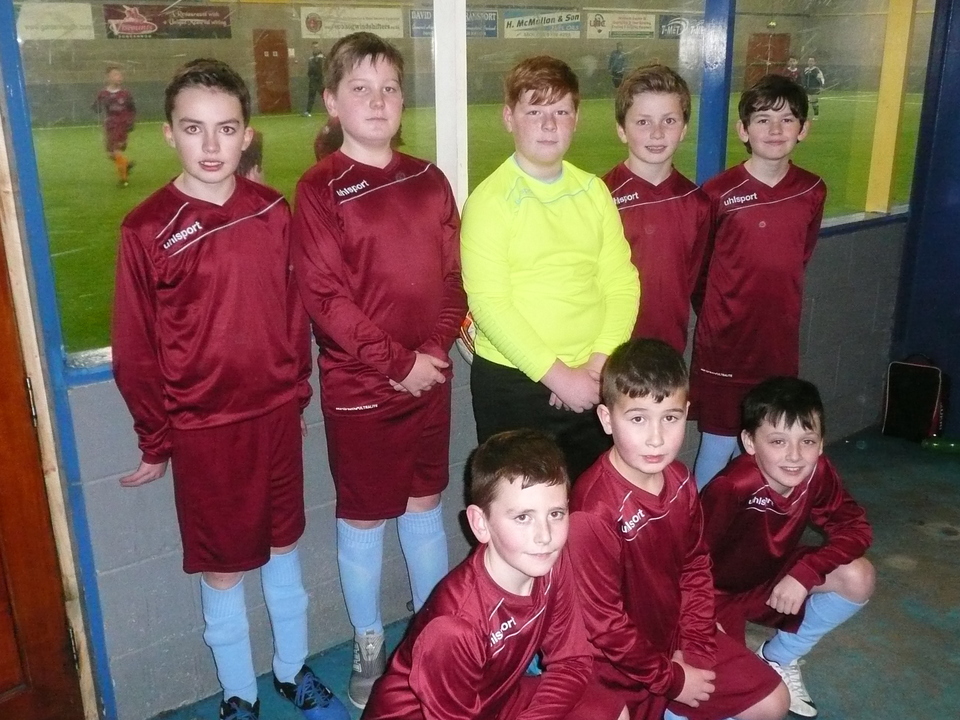 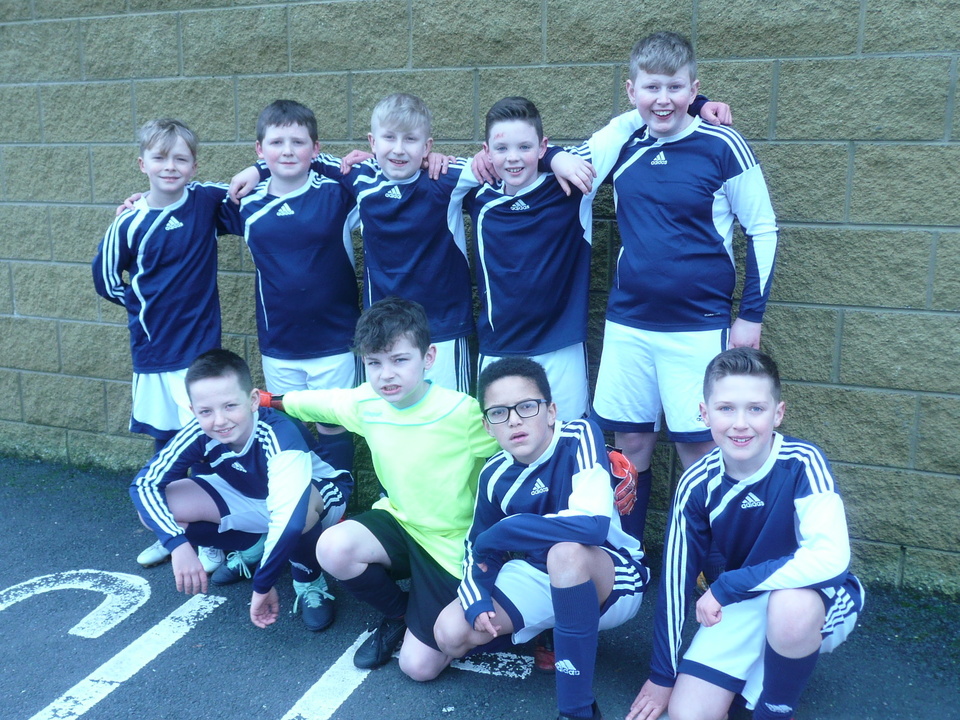 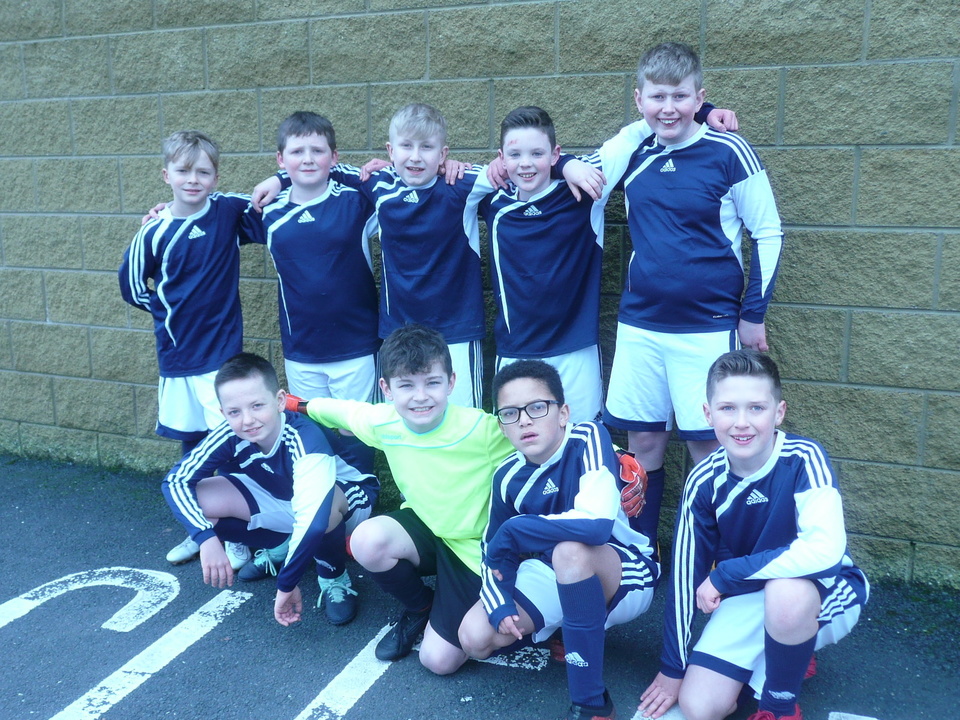 The B football team headed to the leisure centre on Friday 13th October for the first part of the tri-county league.

Here are the results of the competition that took place;

Our team made a super start with a great win against an excellent Moneymore side. The next two games were fantastic spectacles, despite the fact that we narrowly lost both games. The final 2- 2 draw against Phoenix PS was especially pleasing, although it was definitely a game that we should have won. Well done to all the boys who took part, as they really tried their very best and also showed great team spirit.

The return fixtures will be played again at the leisure centre on 17th November. 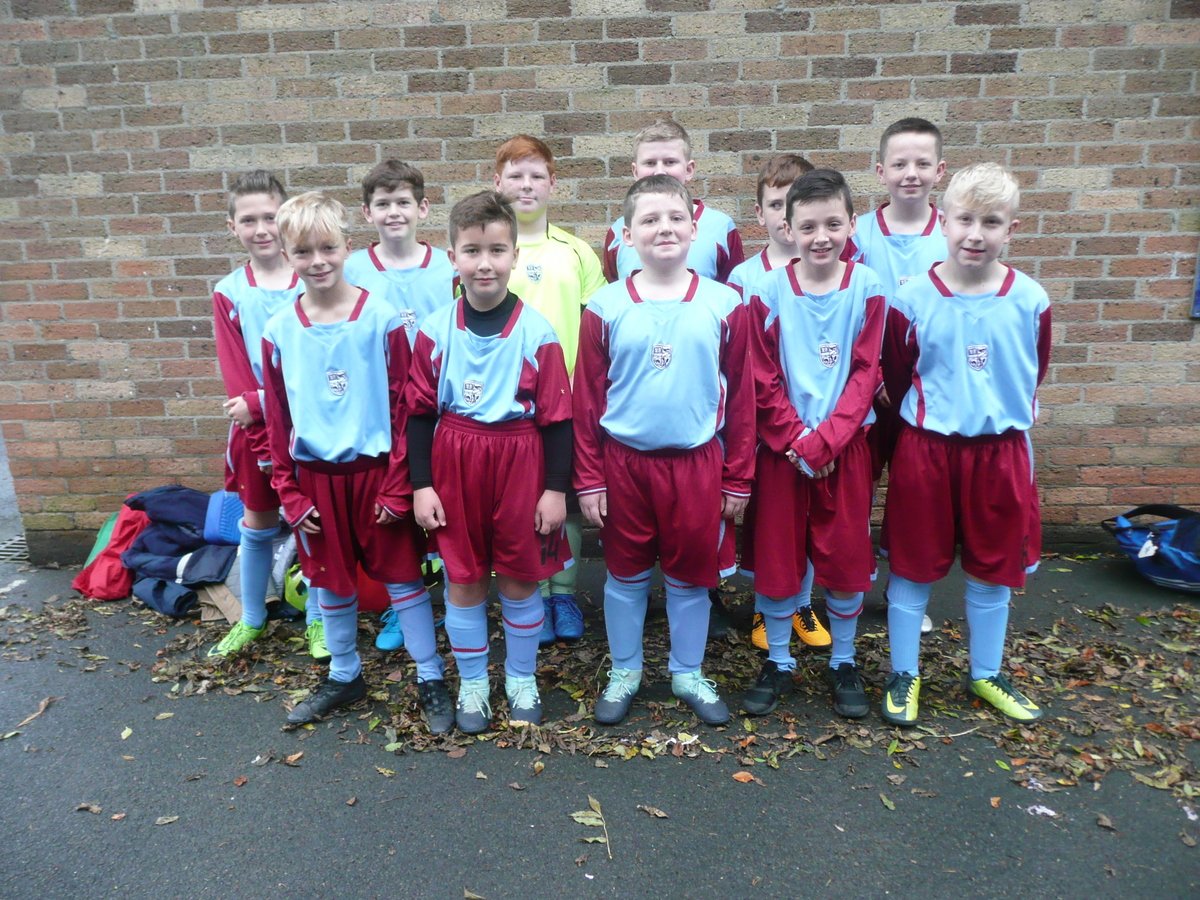 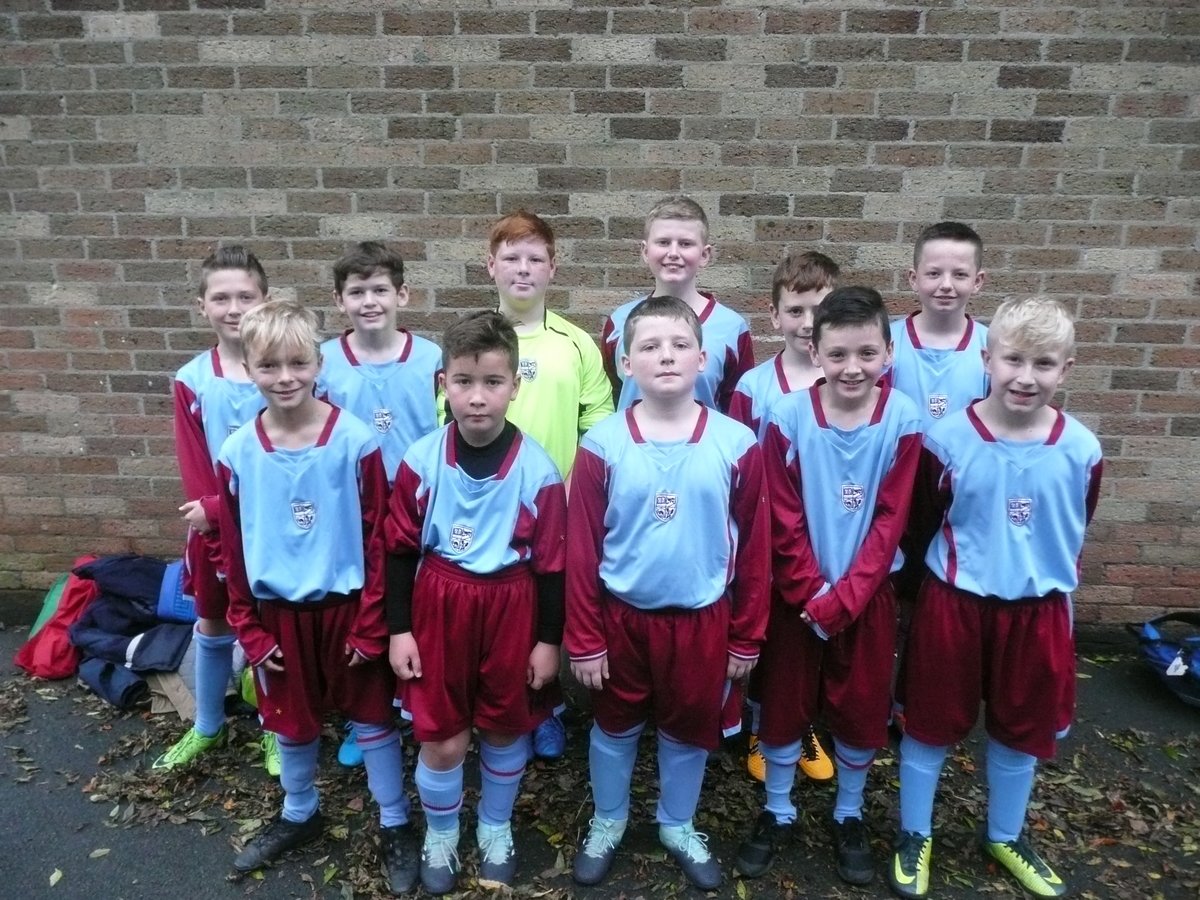 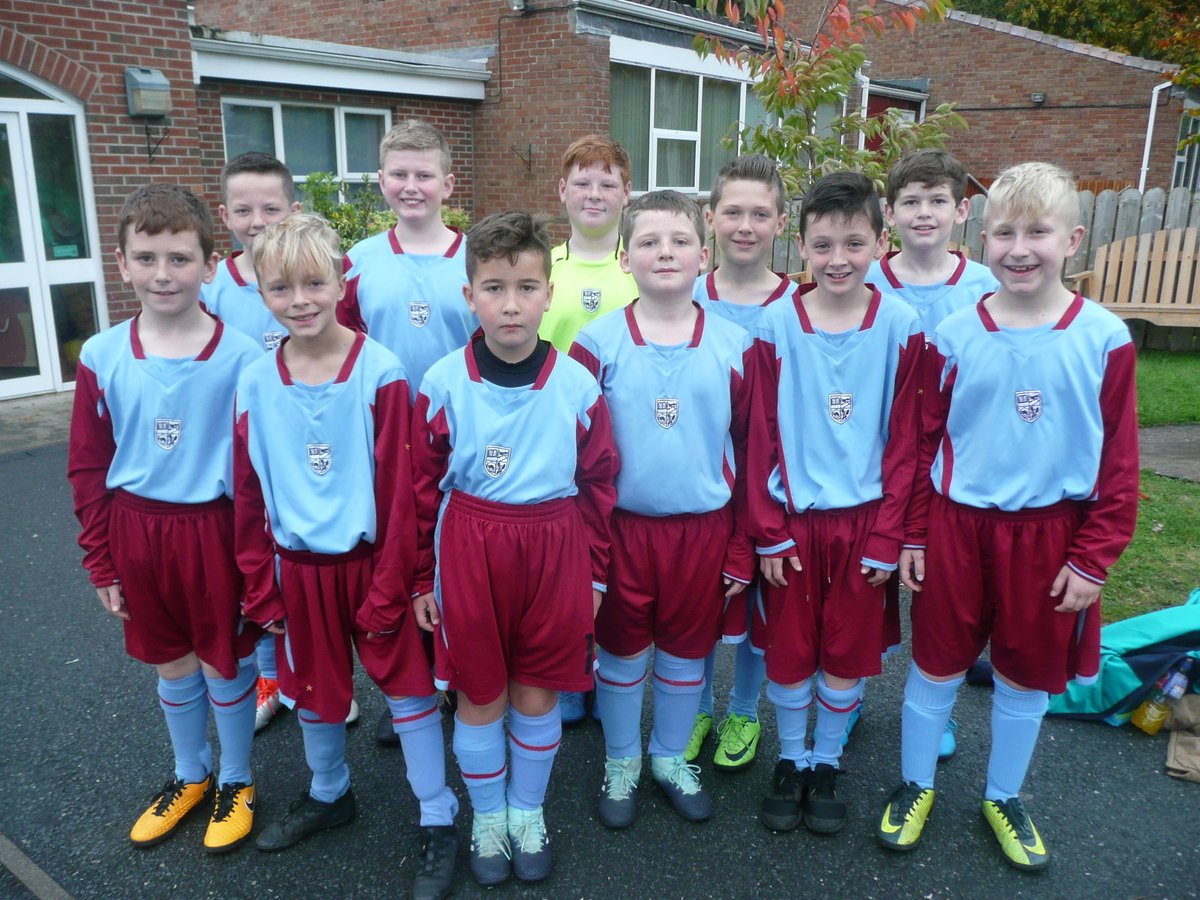 Football practice will take place on