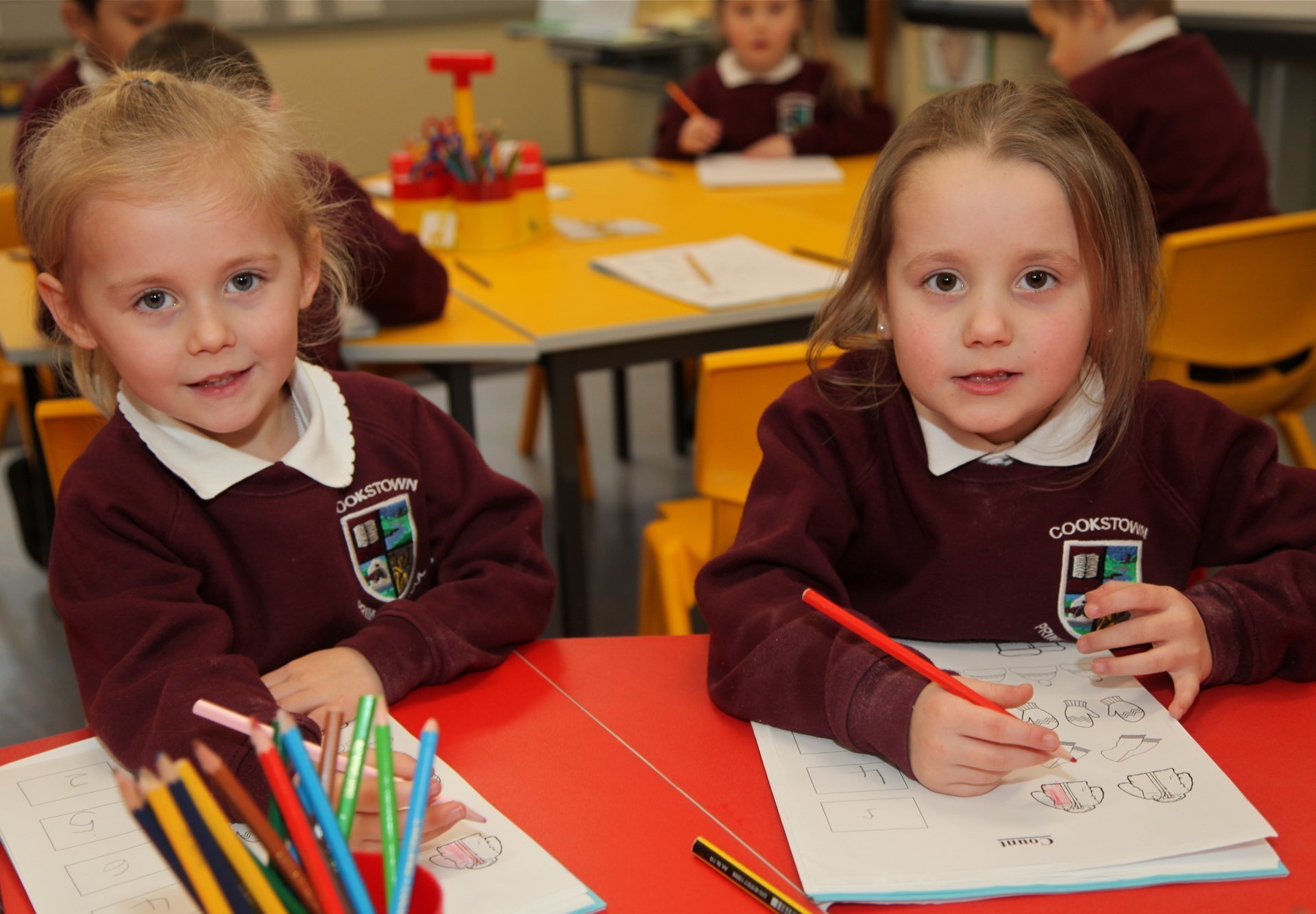 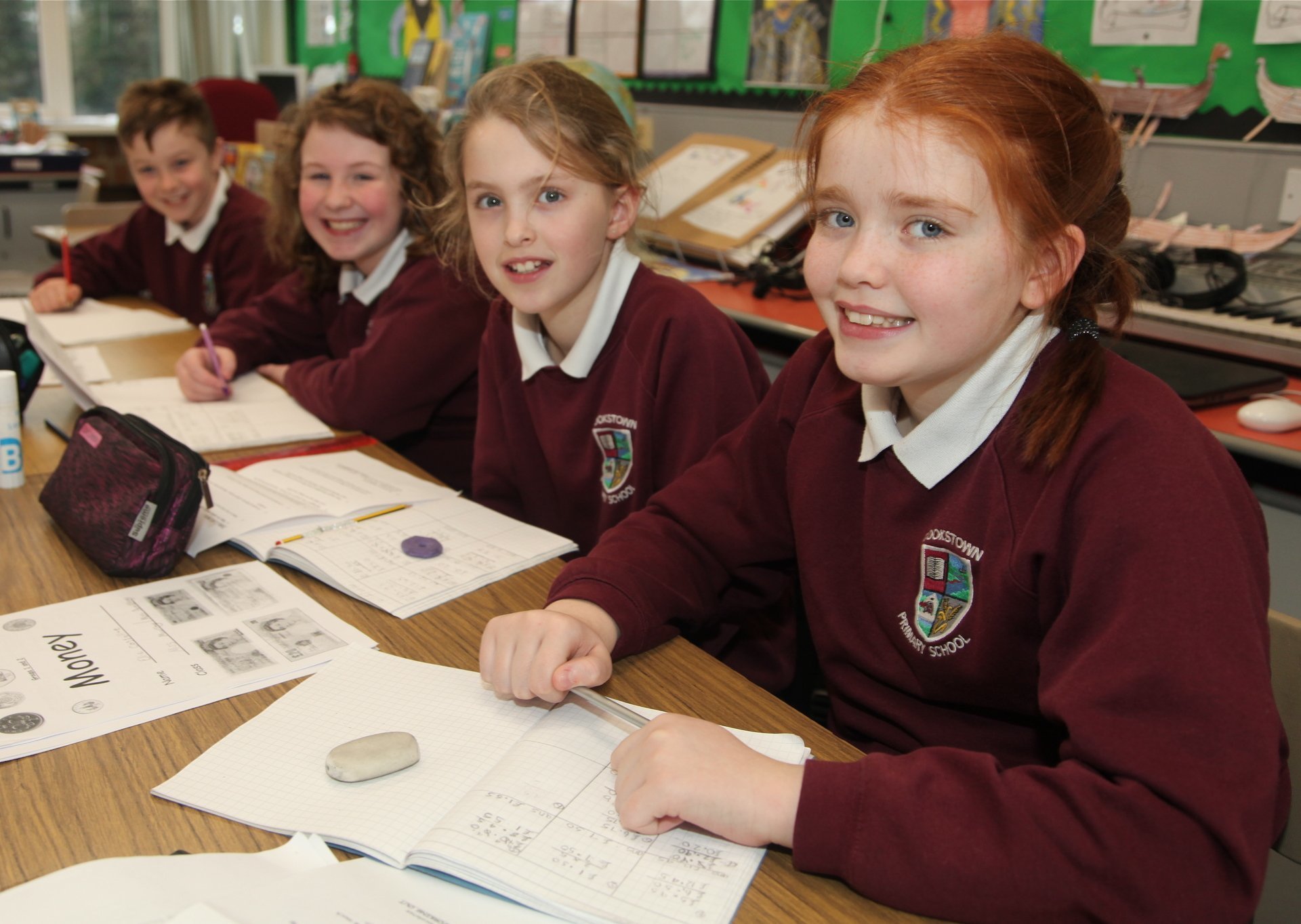 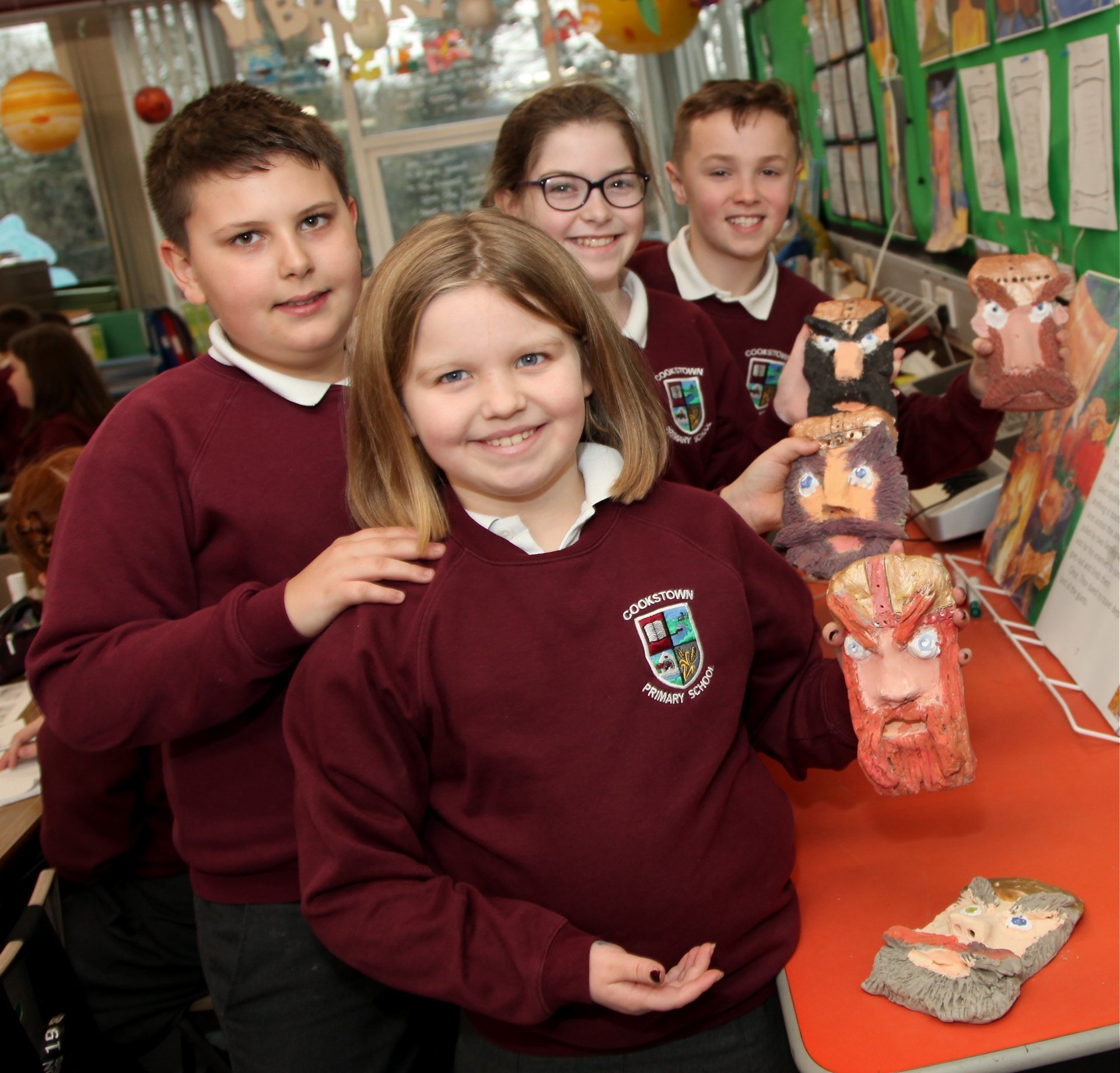 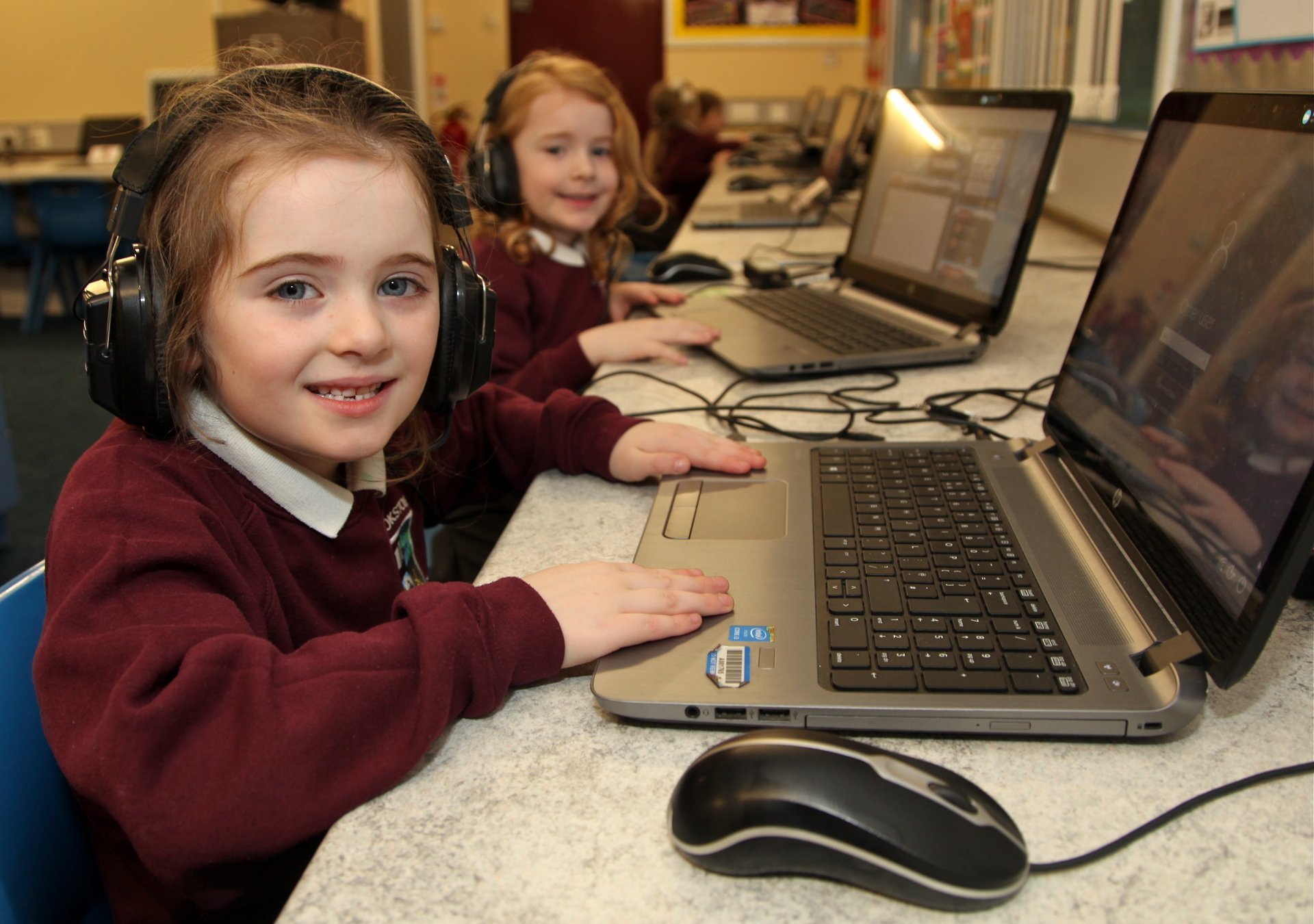 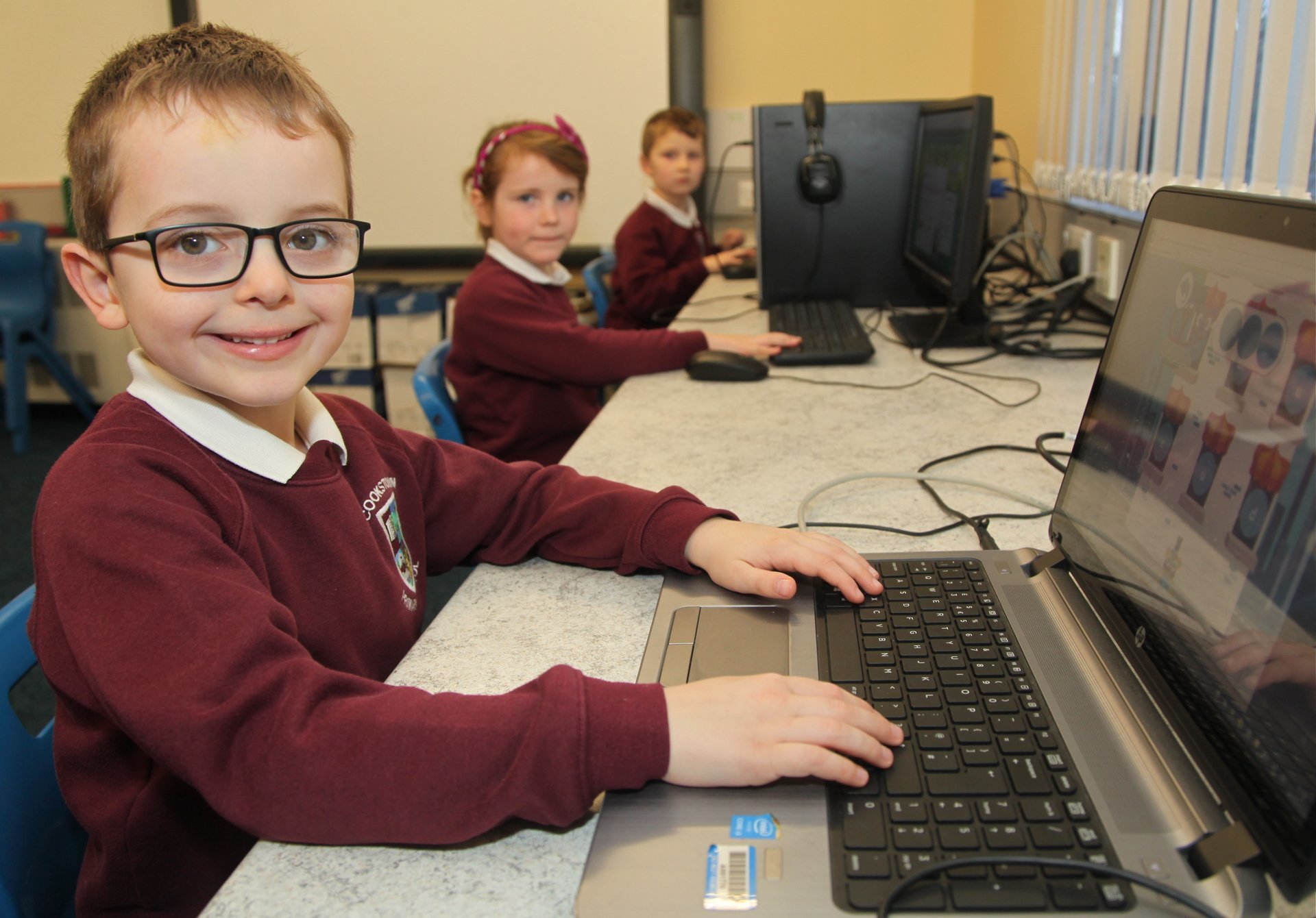 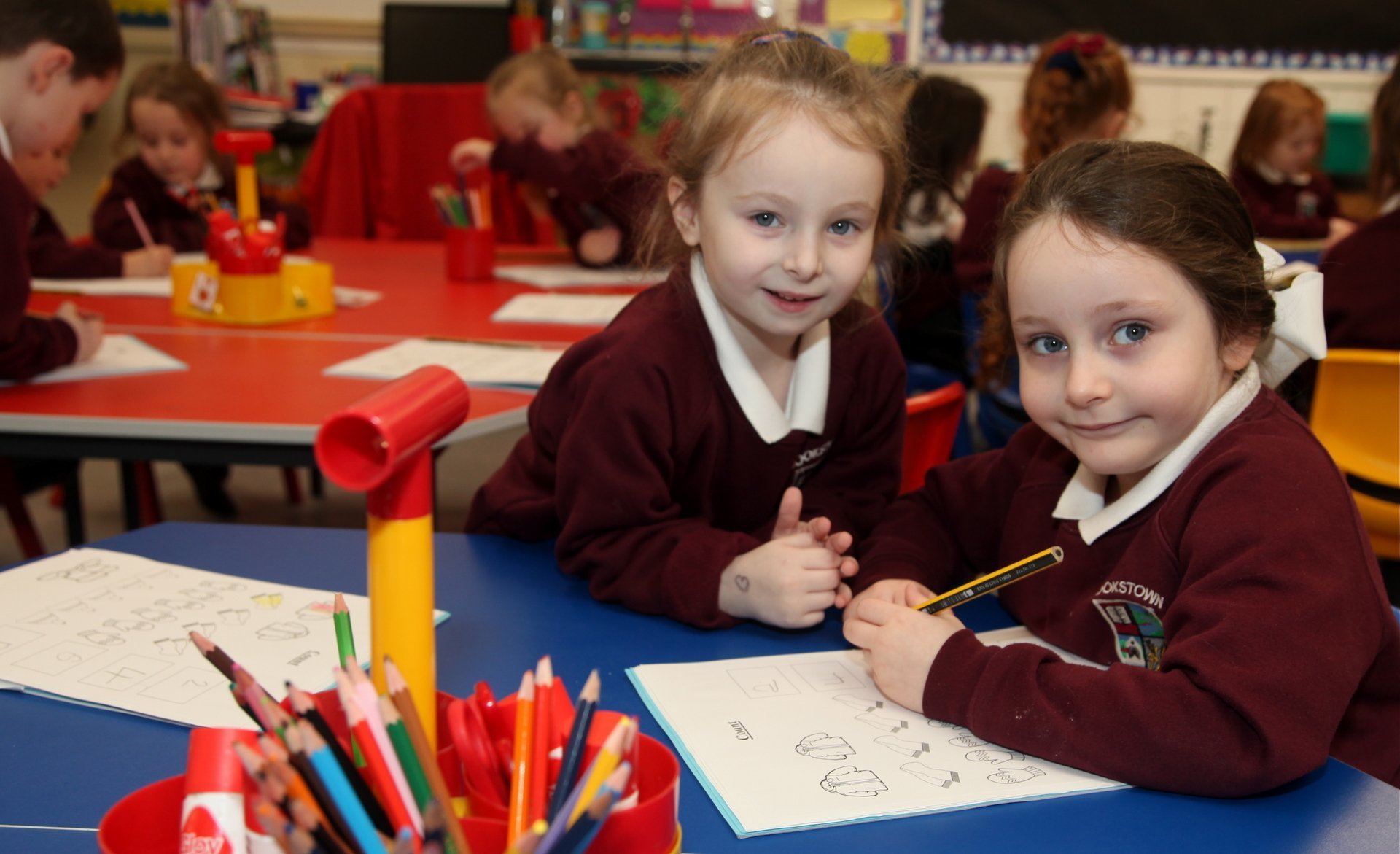 The A football team headed to the leisure centre on Friday 15th November for the second part of the tri-county league.

Here are the results of the competition that took place.

The boys played some terrific football during all four games, winning three matches and drawing against Phoenix, despite having all the possession.

The final league position shows Cookstown PS at the top! Well done to everyone who took part in both sessions!

There should be further fixtures to be played for both A and B teams at Loughview Centre, Dungannon after Christmas.

The A football team headed to the leisure centre on Friday 15th October for the first part of the tri-county league.

Here are the results of the competition that took place.

Our team made a super start with a great win against an excellent Moneymore side. The boys played some fabulous football during the next three games, winning all matches.

At the halfway stage of the league the positions are as follows:

The return fixtures will be played again at the leisure centre on 15th November.

Football practice will take place on