At Cookstown Primary School we believe that film can wonderfully capture a child's imagination and help to bring stories and characters to life.  Film can be enjoyed for the pure pleasure of it all - and 100+ Year 4-7 pupils definitely seem to agree - but film offers so much more.  It can be used to harness and develop a range of pupils' skills including; reflective and creative thinking, enthusiastic participation, critical analysis and literacy skills through debate and film review-writing.

Our 'Into Film' club is held every Wednesday afternoon from 3:00 - 3:50pm in the assembly hall.  New members are always made very welcome.  If anyone would like to join, just ask Mrs Gillis for a registration form or download one.

Recently one hundred and ninety students from Cookstown Primary School joined the INTO Film Team at the Brunswick Moviebowl, in Londonderry, to celebrate their recent win of a SuperClub Award for boosted membership in their school Film Club by 90% over the last term! Robert and Elise celebrated their win before a screening of 'Tarzan' at the Brunswick Moviebowl with the Eavan King, the INTO Film Club Coordinator, from the Nerve Centre.

Eavan King said: "Cookstown Primary School have shown great enthusiasm, commitment and creativity in their Film Club this term and really deserve this award. Congratulations to all of the students and their hard working teachers Joanne Murray, Yvonne Gillis and Principal Mr Neil Downing who work tirelessly to ensure that every child gets a chance to enjoy the benefits on the school's Film Club". 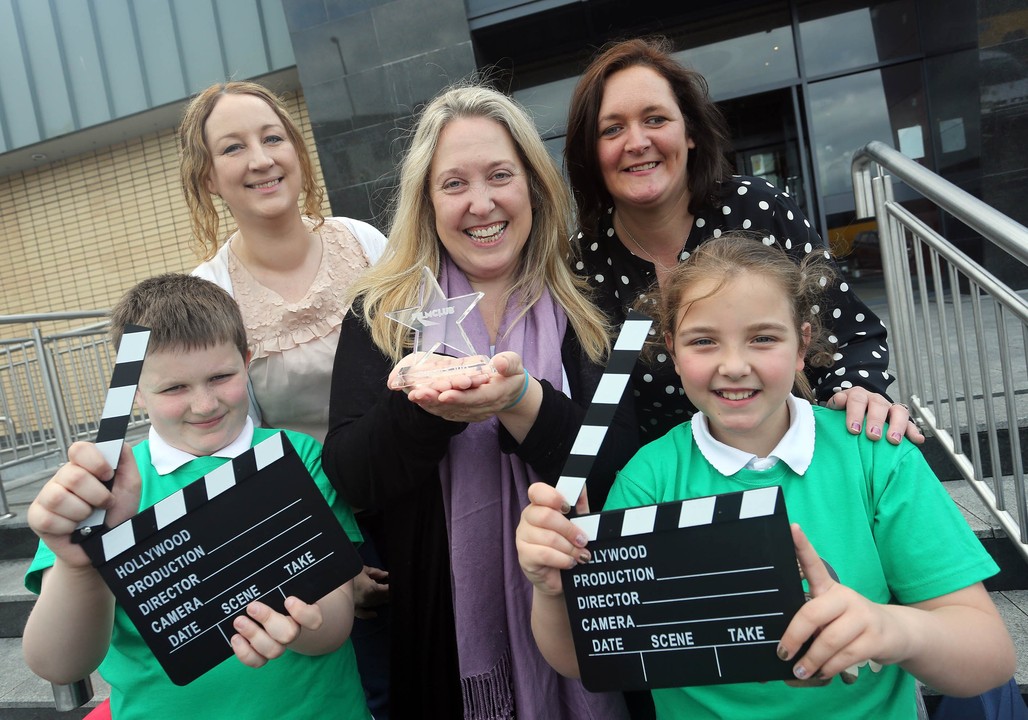 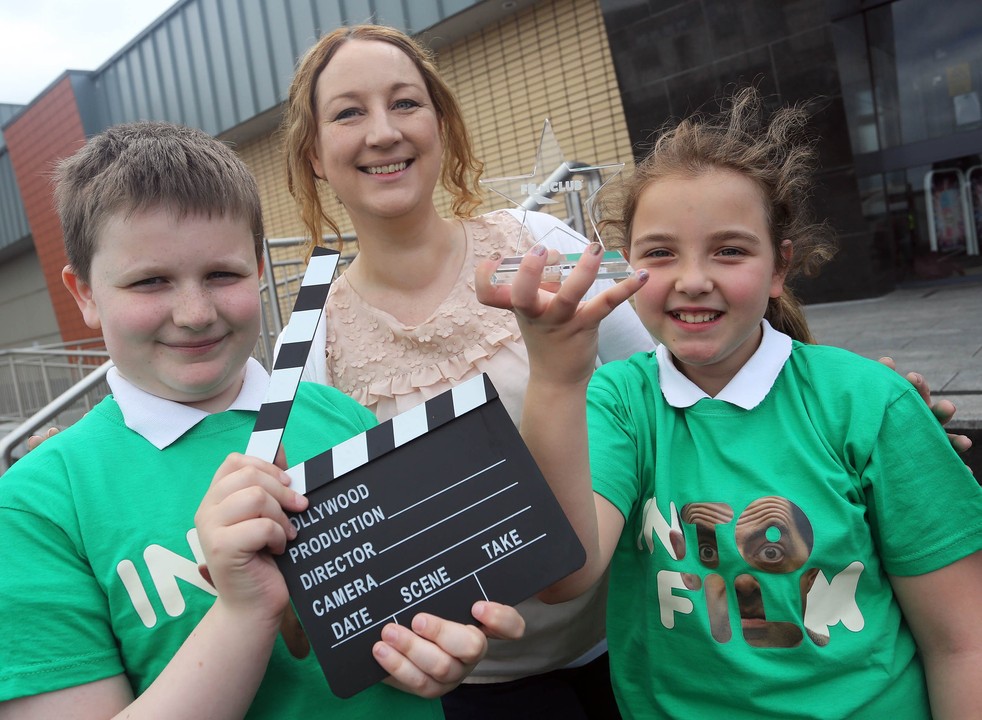 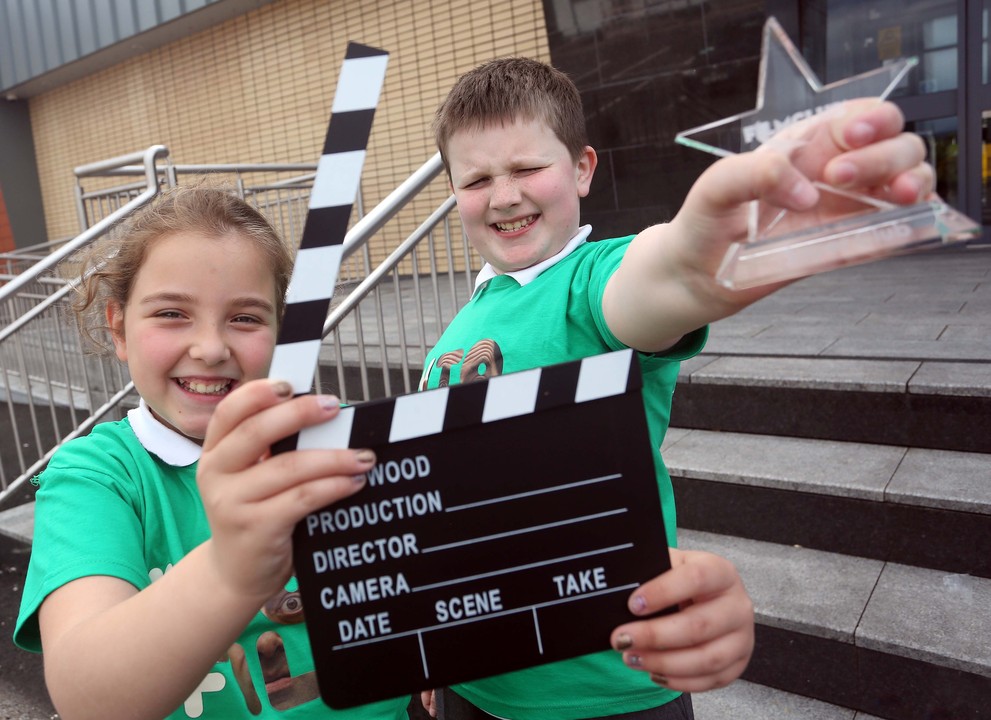 Film club will commence on:

Dates for Term 2 are as follows: